Results For Articles or Consultants 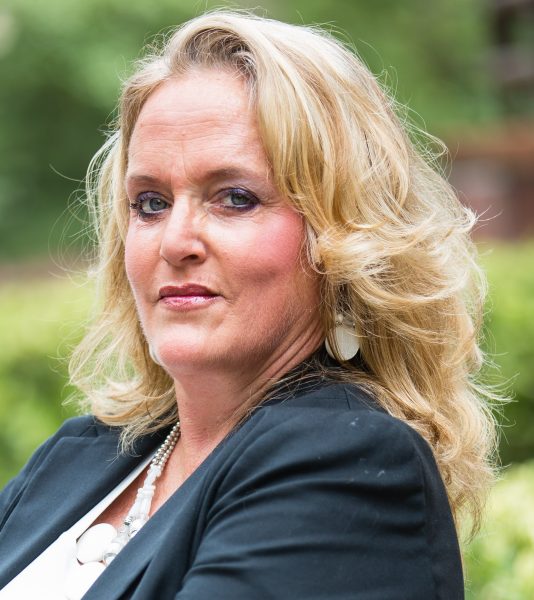 Brenda Powell Wells holds both a Bachelor of Business Administration and a Ph.D. in Risk Management and Insurance from the University of Georgia.  She holds the Chartered Property and Casualty Underwriter (CPCU), Accredited Advisor of Insurance (AAI) and Construction Risk Insurance Specialist (CRIS) designations.  She also holds a graduate certificate in Business Analytics from East…

“Directors and officers liability policies have long been issued on a “pure claims-made” basis (a
phrase this writer first coined in 1990). That is, they were written with no prior act date (also
known as a retroactive date). As a result, wrongful acts of the directors and officers dating
back to corporate formation were covered as long as the claim was first made against the insured
during the policy term. To minimize the singular risk D&O insurers were taking (i.e.,
“what probability exists that a claim will be first made against the insured during the policy
term?”), they began using a “continuity date” and/or a “prior/pending litigation exclusionary”
date that was the same as the inception date of the first policy issued. The date the insured
first obtained coverage thus became known as the “first coverage date” so the “continuity
date” could be honored at renewal. This was reinforced by a warranty within the application
for coverage stating that the insured was or was not aware of facts, incidents, or circumstances
that could give rise to a claim in the future.” 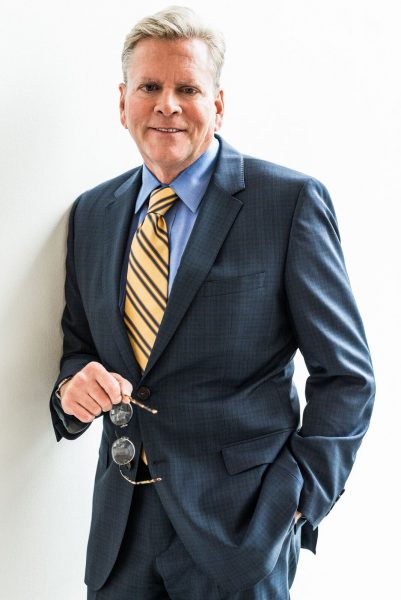 Olie Jolstad is an insurance expert with over 40 years of professional insurance experience in commercial and personal lines insurance claims handling, coverage analysis, managing general agent, and agent/broker procurement of insurance. Mr. Jolstad holds the Senior Claims Law Associate (SCLA) designation, as well as being a Fellow in the American College of Forensic Examiners…

Bachelor of Science degree in Insurance (1969) and a Juris Doctor degree (1973) from Arizona State University. Deputy Director of Insurance of the State of Arizona from July 1, 1976 through September 30, 1978. Chartered and Property and Casualty Underwriter (CPCU) in 1981 and Chartered Life Underwriter (CLU) in 1983. Member of the State Bar… 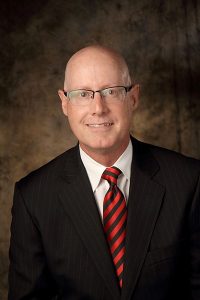 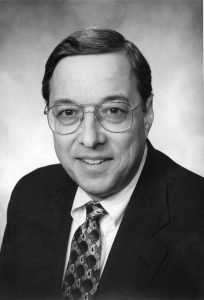 Dave has been retained in over 150 cases as a consulting or testifying expert on insurance claim handling standards and practices in both state and federal courts in a variety of jurisdictions, both at deposition and trial. He has been qualified to testify in Washington and Oregon state courts and the United States District Courts…

The Problem of Relationship Inertia with the Reinsurance Broker

For many small to mid-sized companies there is the overriding element of misplaced trust in the broker and a gross misunderstanding of their own duties.

Looking Behind the Curtain

I have not figured out why reinsurance is not fully regulated, as is insurance. I have heard the logic that the parties to the contract are equally sophisticated, and therefor no regulation is necessary. The problem with that logic is that it assumes a premise that is false. Many of the parties do not have equal bargaining power; they are not equally qualified to enter into the transaction and there are no real arms length negotiations. Many small companies spend more on reinsurance each year then they could possibly receive from the sale of the building they occupy. 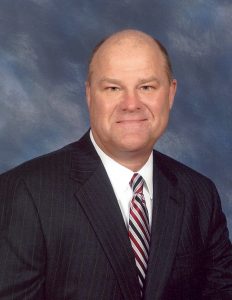 Van is currently President of Southern Insurance Consulting, where he assists insurance agencies with valuations and mergers & acquisitions. He also provides expert testimony, litigation support and coverage analysis.  In 2000, he joined the University of Mississippi faculty as Adjunct Professor of Insurance and teaches Finance 341 – “Risk Management and Insurance”.  In 2011, Van…