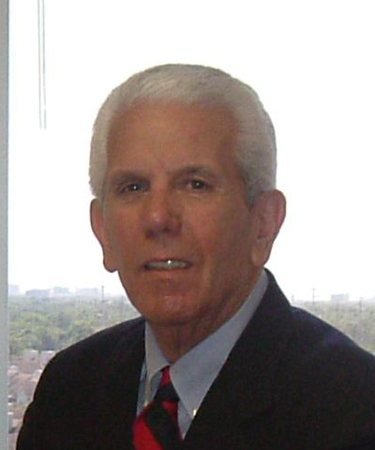 I have been a license Insurance Agent in the State of Texas since 1983 holding  General Lines Property & Casualty, General Lines Life, Accident & Health and Risk Manager licenses.  I am currently Vice-President of King-Phillips Insurance Agency, a firm providing a full range of insurance products to the insuring public.

I also serve as an independent consultant offering litigation consulting.  I have provided expert witness testimony related to the “Standards of Care” owned by Insurance Carriers, Insurance Agents and Managing General Agents, including coverage interpretation.  I represent both Plaintiffs and Defendants in these specialized areas.  I have been retained in “standards” and “coverage” cases over 100 times in Texas, and have provided deposition or trial testimony 38 times.

I have 19 years of experience as a company underwriter, adjuster, marketing representative, branch manager, and Vice President of a regional carrier.

During my tenure as Vice President of an insurer, I served the Texas insurance industry as a lobbyist in the legislative sessions of 1973-1979.  My area of specialty was Chapter 21 of the Texas Insurance Code, which included licensing laws, unfair competition statute and claims related statutes.

From 1975 until 1995, I served on the National Faculty of the National Association of Insurance Counselors, and lectured on insurance coverage subjects as 142 CIC Institutes throughout the United States.  These courses included agency operations, ethics, duties to insureds and carriers, and coverages.

I have been published in Texas and other national publications concerning the legal duties of insurance agents, along with many other articles concerning insurance related activities.  I served as an Adjunct Professor in the CE Insurance Department at the University of Houston from 1965 until 1976.  I have served on the Texas Faculty of the National Association of Certified Insurance Service Representatives.

I served on active duty at Ft. Bragg, NC with the 77th Special Forces Group Airborne, the original Green Berets, and served as Chief of Training with the 75th MAC, ending my 28 year active and reserve career. I retired in 1986 having obtained the rank of Colonel.  I am Past President of the Reserve Officers’ Association of Texas, and a member of the National Association for Uniformed Services of the U.S

Colonel Roy L. articles are in the works.