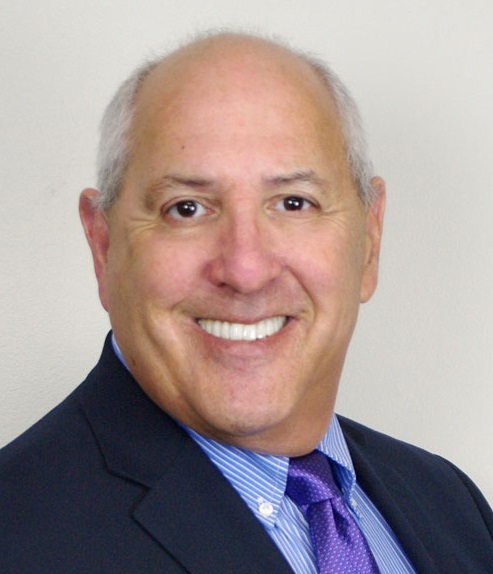 Company Info
Articles by Fred
Areas of Expertise
Frederick J. Fisher, J.D., CCP, is the President of Fisher Consulting Group, Inc., and was the Founder of E.L.M. Insurance Brokers, a Wholesale & MGA facility specializing in Professional Liability and Specialty Line risks. He is a Member of the Editorial Board for Agents of America;  a Faculty Member of the  Claims College,  and Member of the Executive Council, School of Professional Lines as sponsored by the Claims & Litigation Management Alliance. He is a course designer and webinar Instructor for the Academy of Insurance (sponsored by the Insurance Journal).

Since his career began,  Mr. Fisher focused on one vision: providing financial security to the client. The result was a successful 43 year career in Specialty Lines Insurance.   In 1975, Mr. Fisher began his career on the service side, as an Independent E&O claims adjuster. In 1982, he bought the Company, continued with claims, while expanding the firm’s services to include qualitative claim auditing, risk management & loss control services, and acting as a TPA. His claim auditing techniques and recommendations resulted in substantial client savings (including the SCRTD now known as the Los Angles MTA). Many Insurers and self-insured’s adopted not only the performance standards raised in the audits, but adopted his recommended Attorney Management Guidelines as a base, which are still in use today by many major insurers.  During that time, proprietary TPA and Auditing Software was developed which was state of the art at that time.

In 1995, he formed what was known as ELM insurance Brokers, a firm that has acted as an MGA and Wholesale Broker of Professional Liability Insurance and Specialty Lines. He has lectured extensively on professional liability issues since 1978, and authored over 64 articles in trade journals and periodicals. He is the author of BROKER BEWARE, Selling Real Estate within the Law. He designed a program to conduct on site pre-underwriting risk management assessments of a clients’ professional liability exposures. In 1989, he became a Founding Member of the Professional Liability Underwriting Society (PLUS),  and was elected to the PLUS Board of Trustees in 1993. After serving in all Officer Capacities, he was elected President in 1997.  He remains a Special Materials Expert for several RPLU courses and is the Senior Technical Advisor for The Professional Liability Manual, first published by the International Risk Management Institute in 1990. He was an original Faculty Member and author of the Professional Liability Courses (Level 1, 2 & 3) offered by the Claims College- Professional Liability School as sponsored by the Claims & Litigation Alliance from 2013-2016.  He has taught over 100 CE classes and lectures. He testifies regularly as an expert witness in cases dealing with the duties and obligations of professionals as well as on coverage and claims-made issues.