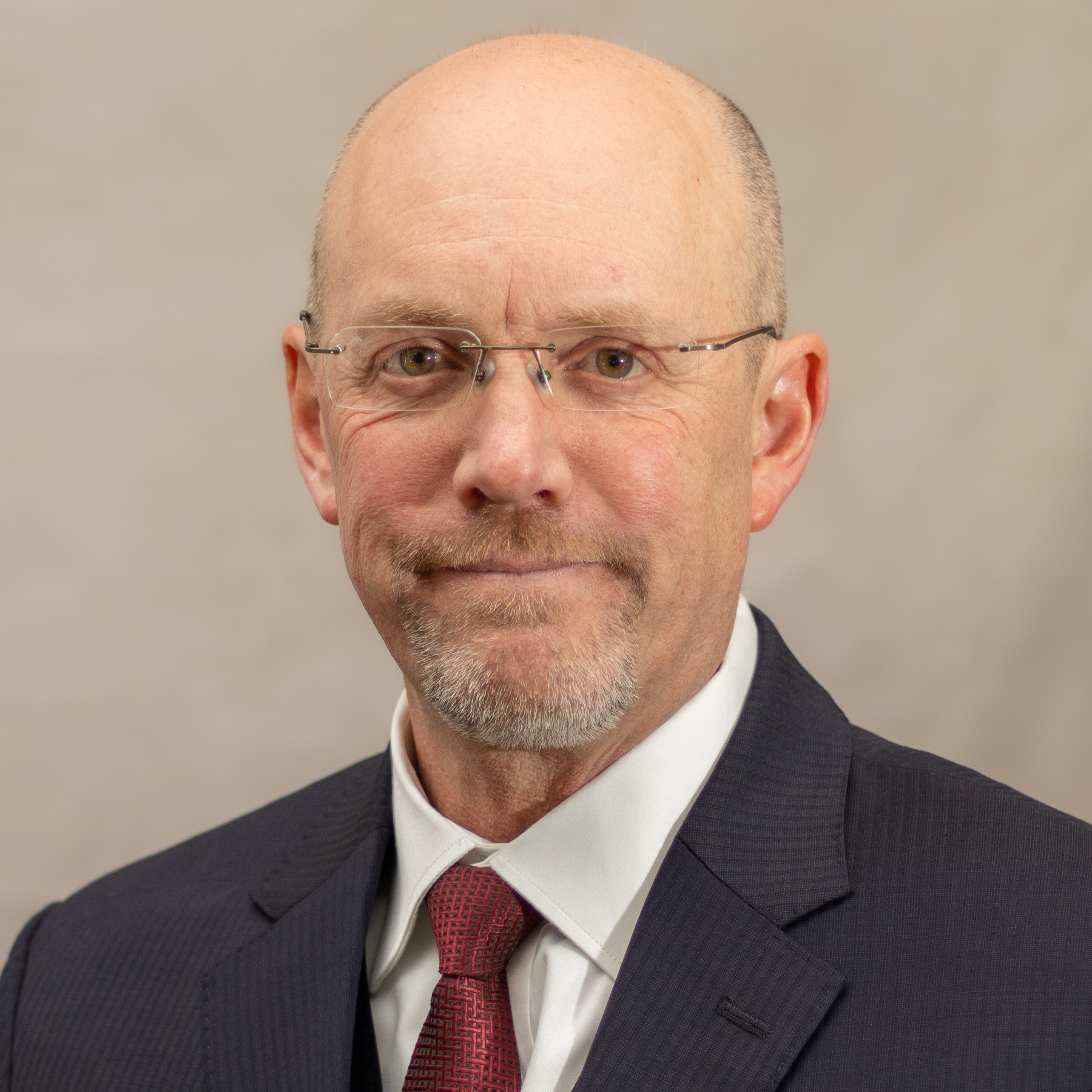 William Auten is an independent claims consultant and licensed adjuster. He is the owner and founder of Auten Claims Management, Inc., an adjusting firm that specializes in handling negligence claims against policyholders and self-insured entities. William began his career in claims in 1996. Since then, he has served as an independent adjuster for various firms and as a staff adjuster for Selective Insurance Company. William served as Claims Manager at Ontario Insurance Company and was promoted to Vice President of Claims.

William obtained a Bachelor’s Degree from Buffalo State, State University of New York in 1993. William has also obtained the CPCU and AIC designations. He served as Treasurer and then President of his local CPCU Society Chapter. In addition, he has participated in various leadership programs, including The Institutes Executive Education program at UVA Darden School of Business.

William believes working in the insurance industry is an honorable career, particularly in Claims, where people are helped daily. He believes that the industry serves society well by ensuring the economy stays strong in the face of catastrophes.

William articles are in the works.