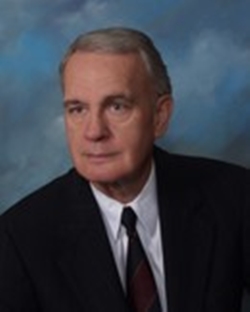 Mr. Veitch has been engaged in the insurance industry since 1963 commencing with claims training with Crawford & Company followed by positions in underwriting, marketing, insurance agent and branch management.

He has obtained multiple insurance professional designations and is licensed to practice law in the state of Texas since 1973 where he is rated AV pre-eminent by Martindale-Hubbell.

In 1981, Mr. Veitch was a founding owner/partner of Commercial Underwriters Insurance Agency in San Antonio.

Since 1991, Mr. Veitch has been actively involved in insurance claim consulting and has testified in court or by deposition over 100 times.  During his 50 year tenure in the industry he has had occasion to review and participate in many thousands of insurance claims and has examined hundreds of underwriting files.

Mr. Veitch has also been an active author and lecturer on insurance subjects and taught CPCU and CLU courses nationally for many years.

Throughout his career, Mr. Veitch has been active in the insurance industry and has received many accolades, including:

Thomas articles are in the works.