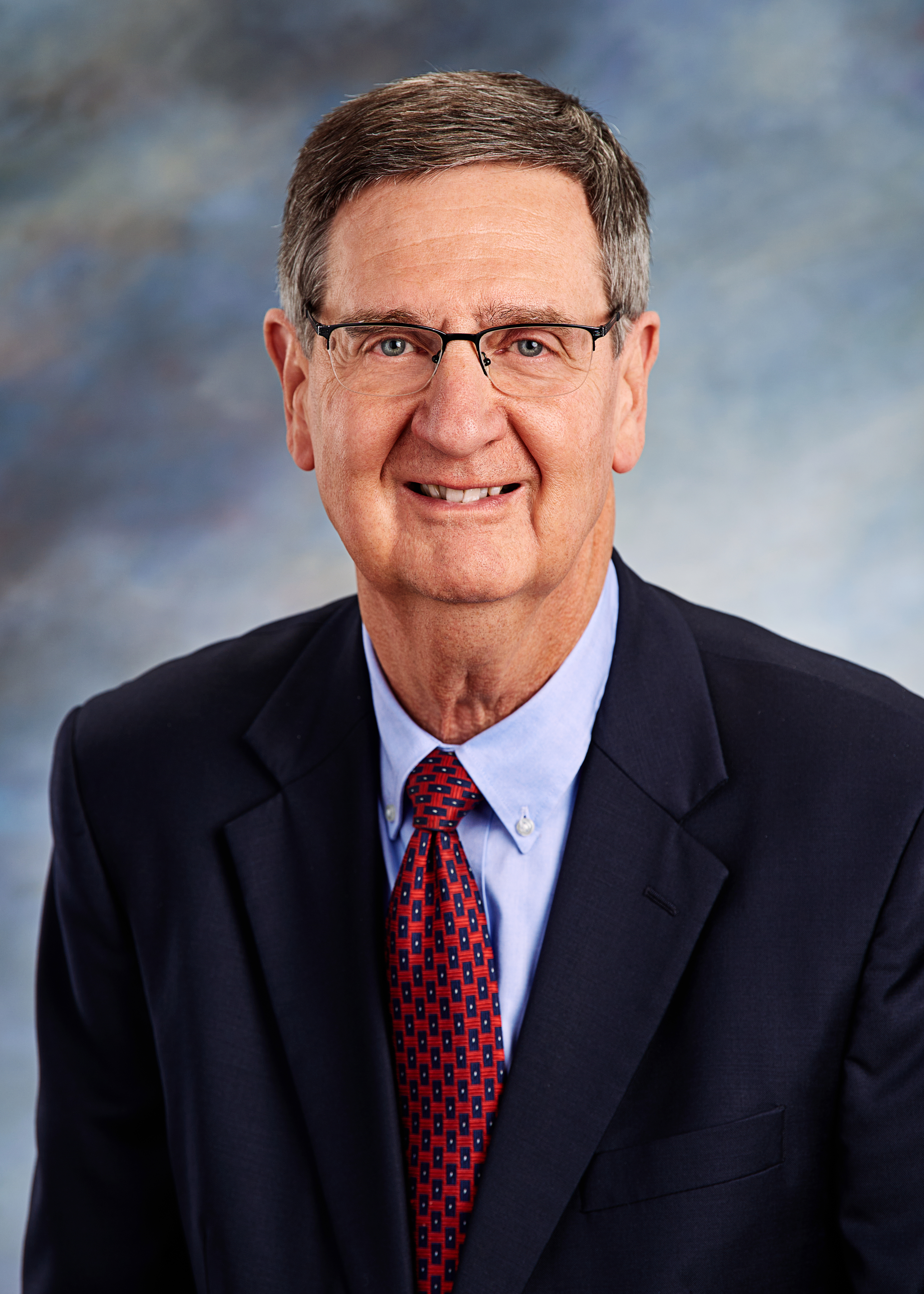 Mr. Friedman began his insurance career over 42 years ago, when he joined his family’s independent insurance agency as a producer, eventually focusing on property and casualty commercial insurance. In addition to developing a substantial book of business that included a wide range of businesses and organizations, he was President of the agency from 2004 – 2018, and CEO from 2004 – 2020. In 2022, he retired from the retail insurance agency business, and formed Terry Friedman Consulting, LLC. He received a BA in Business Administration from Briar Cliff University in 1975, and obtained his CPCU Chartered Property & Casualty Underwriter designation in 1997. He has been an active member of the Independent Insurance Agents of Iowa (IIAI) since 1992, and was a Board Member from 2006 – 2019, serving as President 2017 – 2018. Since 2003, he has been a member of the IIAI Industry and Technical Affairs Committee, and presided as its Chair from 2004 – 2007. In 2017 he was awarded a Presidential Citation by IIAI for his contributions regarding technical coverage issues. Mr. Friedman has attended and participated in the Mid-America Insurance Conference (MAIC) every year since 2004. MAIC is supported by 20 states that are members of the Independent Agents and Brokers of America (IIABA). Each state selects an agent/delegate to serve as its representative at the conference. Agents are encouraged to submit agenda items to improve current Insurance Service Office (ISO) policy forms and endorsements. Terry has submitted numerous agenda items at the conference, many being incorporated by ISO in current policy forms and as new endorsements. He served as Conference Chair 2009, and as Treasurer from 2011 – 2022. Within his own agency, Terry had experience in internal perpetuation, acquiring and merging with other agencies, and has advised independent agents in all of these areas. He has also advised independent agencies in operations and finances, and has done errors & omissions training and review. As an independent consultant, Mr. Friedman has also done work as a defense expert witness for agent’s errors & omissions claims. Well known in Iowa for his knowledge of property and casualty coverage and forms, he has also been hired by businesses and individuals for coverage analysis and review, set up specifications for RFPs, and guiding clients through the process.

Terry articles are in the works.