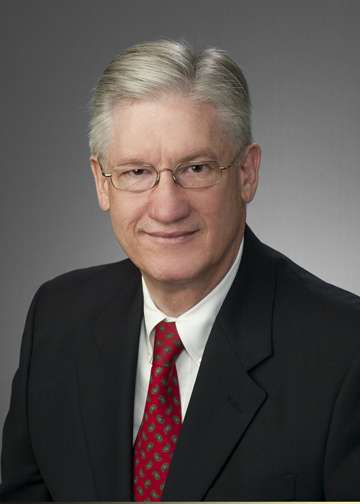 In 1971, after receiving his Bachelor of Science degree, Mr. Gaddis went to work at the Houston, Texas office of an international Property/Casualty insurance company as a Commercial Casualty underwriter. While in that employ, he was promoted to Field Representative-Special Risks, where he underwrote Property and Casualty coverages for the major accounts in that office.  Later, he was hired by a Houston-based international insurance agency/broker, where he handled Property/Casualty insurance for large commercial accounts until going into the practice of law nearly 10 years later.  While employed at that international insurance agency/broker, he commenced the study of law.  In 1983 Mr. Gaddis entered the practice of law.   During his tenure working in the insurance industry, he was responsible for negotiating complex policy language, sometimes for the insurer and sometimes for large corporate policyholders.

Mr. Gaddis’ law practice has focused on insurance and insurance-related litigation since 1983.  Since 1996 he has held a Board Certification in Personal Injury Trial Law from the Texas Board of Legal Specialization.   Mr. Gaddis is licensed in Texas State Courts, and the U. S. District Courts for the Southern District and Eastern District of Texas.  His practice has required him to try cases both in State and Federal Courts in Texas as well as out of state, Pro Hac Vice.  Mr. Gaddis holds membership in a number of legal professional associations and is a member of the American Association of Insurance Management Consultants.

Mr. Gaddis is AV Preeminent rated by Martindale-Hubbell.  He has been engaged as an expert witness in State and Federal Court cases.  He has also served as an expert in the Independent Insurance Agents of Texas “Ask the Expert” program at two annual conventions.

Robert articles are in the works.