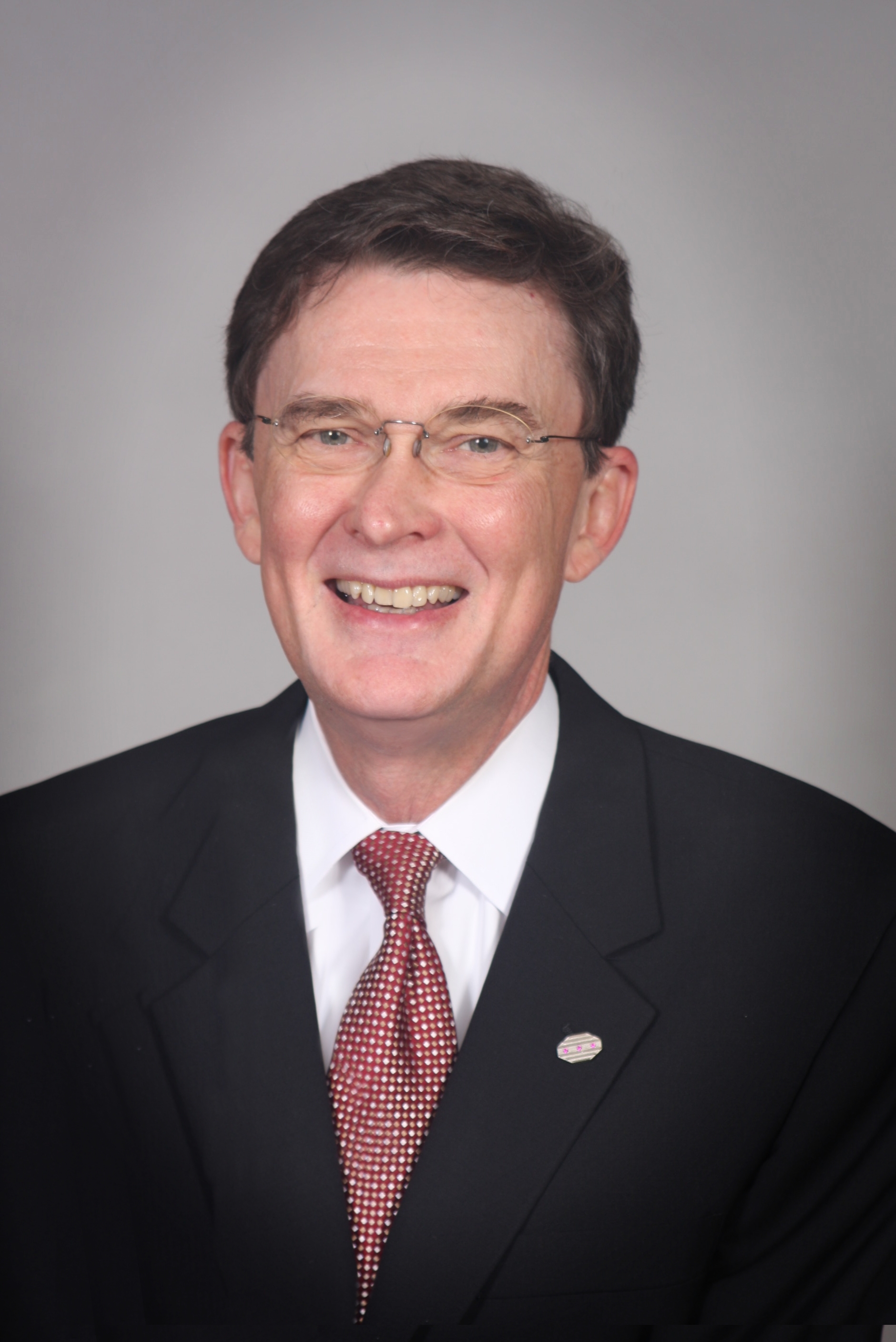 Mr. Johnston is an AV Preeminent Rated Attorney by the Martindale Hubbell legal directory.  He has been designated as an A.M. Best Recommended Insurance Attorney since 2002.  He has been named by Thomson Reuters as a Texas Super Lawyer every year since 2005.  Mr. Johnston is a former Adjunct Professor of Insurance Law at Texas Wesleyan School of Law and serves on the Advisory Board for Strafford’s Texas Insurance Law and Litigation Alert Newsletter.

Mr. Johnston is a graduate of Trinity University and Baylor Law School.  He started his own firm in Fort Worth, Texas, in 1997. Johnston Legal Group now maintains offices in Fort Worth, Houston, San Antonio, Lubbock and Oklahoma City.

Michael articles are in the works.