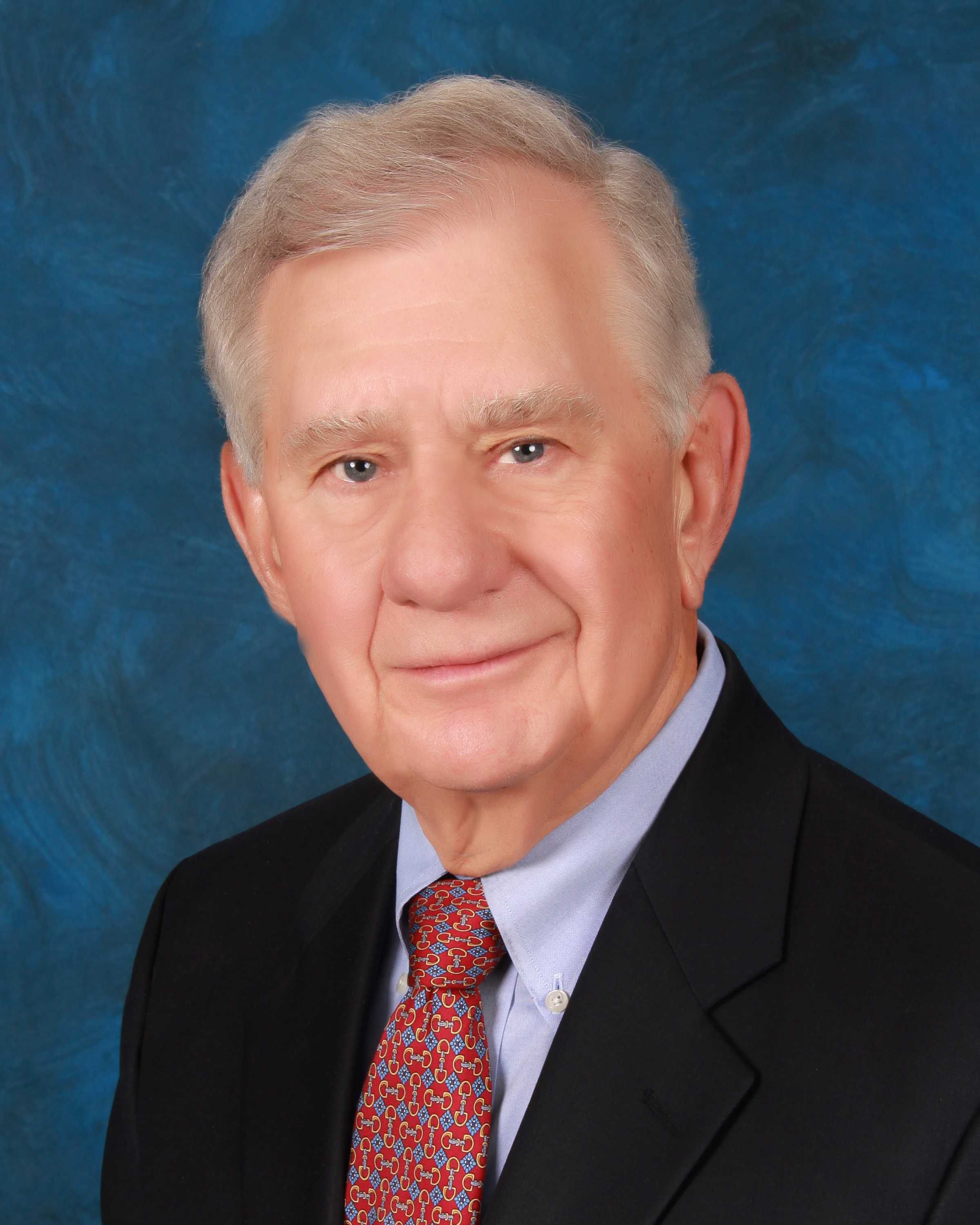 As his career progressed, he also became involved in claims as well as general management.  Along the way, there were some significant sidesteps out of the ordinary.  In the late 1980’s in response to numerous insolvencies and disputes across the insurance and reinsurance industries.   Dale started Reinsurance Contract Services, Inc., providing litigation support in lawsuits and arbitrations.   In 1991, he traveled to Kuwait following the first Gulf War, to assist in damage assessment for the government of Kuwait for presentation to the United Nations, which had required Iraq to pay for the damages it caused form the invasion.

Dale has a special niche in environmental and pollution risks-when pollution hazards were first becoming addressed in the 1970’s, he was a reinsurance underwriter working with many insurers as they began developing limitations and exclusions to their policies.  This first hand experience has led to his serving as an expert witness, arbitrator, and umpire in disputes involving environmental, asbestos, and pollution issues.  On several occasions, he served on arbitration panels as arbitrator and umpire when Underwriters at Lloyds, London was a party.

Dale has a MBA degree in finance from the University of Houston; the Chartered Property and Casualty Underwriter and Associate in Reinsurance designations.  He also has extensive training in the arbitration process by ARIAS-US and has been a Certified arbitrator since  1998, serving on 32 panels as arbitrator and umpire in disputes between insurers, reinsurers, managing general agencies, and insureds.  He has been retained as an expert witness in court and arbitrations in more than 20 states, testifying from Anchorage to London.  Some of the subjects on which Dale has testified include:

Duty of primary to excess carrier